Two Tragedies by F.M. Klinger in English Translation: A Suffering Woman and A Second Arria 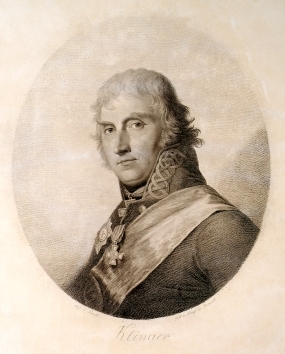 These two plays by F.M. Klinger were written during the "Sturm und Drang" or "Storm and Stress" German literary movement (from the 1760-s to 1780). A friend of Johann Wolfgang von Goethe, "Klinger is remembered for his early tragedies, especially for Sturm und Drang (Storm and Stress) of 1776, the work that gave the movement of young writers its name" (pg. iii).