Shakespeare's Church and It's Churchmen 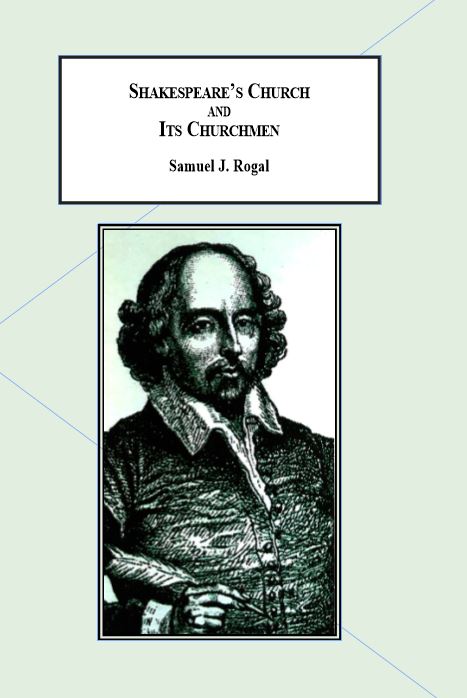 This volume considers the English church during Shakespeare's lifetime. It covers the major figures of the period and the effect on Shakespeare's work. Includes Five black and white photos.

"William Shakespeare viewed the from within that context, and naturally, he portrayed that institutions as such in his plays. In so doing, he concerned himself (and his audience) with the development, within various degrees of dramatic emphasis and importance, with the agents and officers of the Church. From dramatic subtlety to outright rhetorical finger pointing, he directed his mind's eye sharply upon their personalities as well as upon their clerical functions."
From the Prefatory Note

1. The Coming of the Church

2. Young Shakespeare and the Church

3. The Clergy: Off and On Shakespeare's Stage

4. The Churches: Off and On Shakespeare's Stage

5. That Ye May Excel to the Edifying of the Church: Religious Sentiments of Shakespeare's Characters