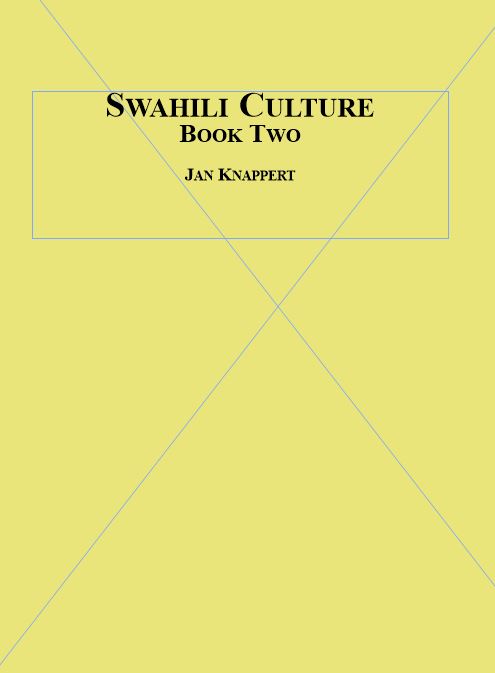 This two-volume book (each volume sold seperately) is a series of essays on the culture of the people who live on the east coast of Africa between the border of Somalia in the north and the Mozambique border in the south. The term ‘culture’ is to be taken in the widest sense. It includes ways of earning a livelihood, pastimes, sailing and other occupations as well as religion. Obviously not all aspects of culture could be represented in this work, which is the fruit of a lifetime of study. Every chapter in this work is the fruit of my own investigation of the East African coastal culture. Students of advanced anthropology might also, read these essays will benefit from this work.