What the Second Amendment Really Says: The Opposite of What You Think 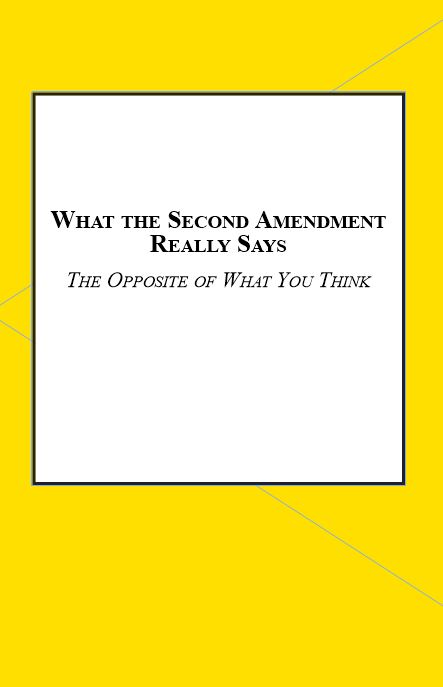 What the Second Amendment Really Says

When Owning Arms is a Crime

2018 - Radical Anti-Communism in American Politics after World War II, 1945-1950: William C. Bullitt and the Campaign to Save Nationalist China
2021 - The Largest Opera House in the World, the Chicago Auditorium, 1889 : The Beginning of A Unique American Architecture (Softcover)
2021 - Indian Massacres in the United States (Two Volume Set)
>> See all our American History books