The Pilgrimage to the Temple and the Giving of the Torah: Rabbinical Interpretations of the Festival of Shavuot 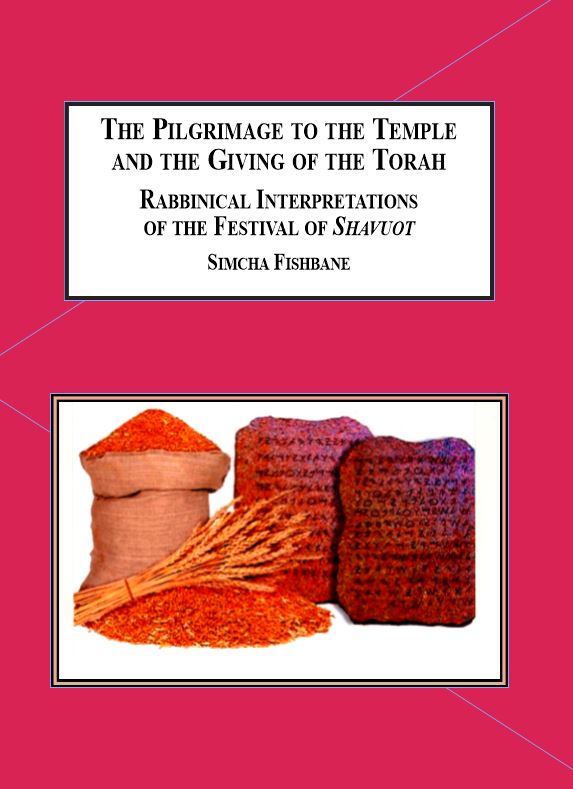 "Along with Passover and Sukkot, the holiday of Shavuot ('Weeks') is one of the three pilgrimage festivals, the times when Jews would travel to the Temple in Jerusalem. From Scripture, it is clear that Shavuot was designated as an agricultural festival, a holiday associated with the crops of the land of Israel and the Temple in Jerusalem. With the destruction of the Temple in 70 C.E., all Temple-related rituals ceased; the Rabbis forbade the practice of rituals such as sacrifices, bread offerings, and water ceremonies, and the Temple service was replaced by prayer. As a festival essentially bound to the Temple and the agriculture of the land of Israel, it should have faded into obsolescence following the destruction and subsequent exile. Nevertheless, Shavuot continued to maintain its importance, with Rabbis investing Shavuot with new meaning and rituals."

The Time of Giving the Torah (Zeman Matan Toratenu)

The Megilla (Scroll) of Ruth

A Night of Torah Study