The Management of Religious, Ethnic and Cultural Diversity in Europe in the 21st Century: The Variety of National Approaches 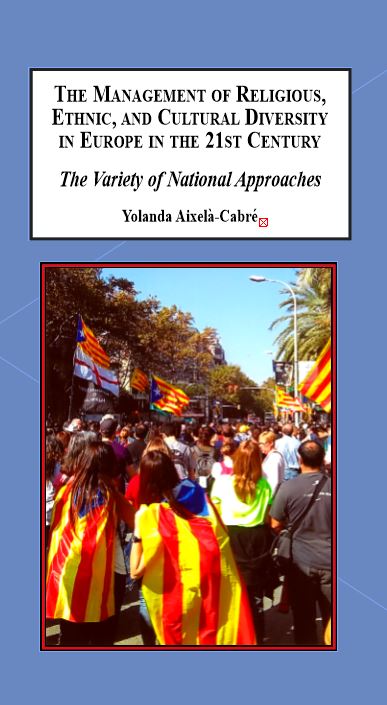 The objective of this study is to provide a cartography of the most relevant ways of managing cultural diversity and of the most widely extended discourses about religious, ethnic, and cultural otherness in Europe. It reviews notions such as diversity, national identities, multicultural demands, democratic systems, and European challenges and the strong colonial continuities in the construction of otherness, and in the management of present-day coexistence in Western Europe.

"... in a very well structured way, accurately combining empirical reality with conceptual analysis, it offers a sound view of the diversity issue in Europe. The book [is] a must for everyone - whether they are a specialist or not - who is interested in such issues. For many people it is scandalous that in the 21st century, we still have to speak of xenophobic attitudes not only among the European population but also in governmental politics as well."
Dr. Josep Marti,
Institucio Mila i Fontanals - CSIC

"Not only does she question with scientific opportunity and advantage many of the theoretical (and ideological) assumptions underlying current analyzes of relations in diverse (religious, cultural, ethnic) environments in Europe, as well as by proposing - tracing new terms for the discussion of the question brings to the discussion among scholars a handful of new questions."
Professor Eduardo Costa Dias,
Universitario de Lisbon

3. The Management of the European Nation-states' Diversities: the Reflection of Colonial Pasts and the Muslim Challenge

4. The Labyrinth of Managing Religious, Ethnic, and Cultural Diversity