Should American Soldiers be Religious? A Political History of the Chaplain's Job at West Point 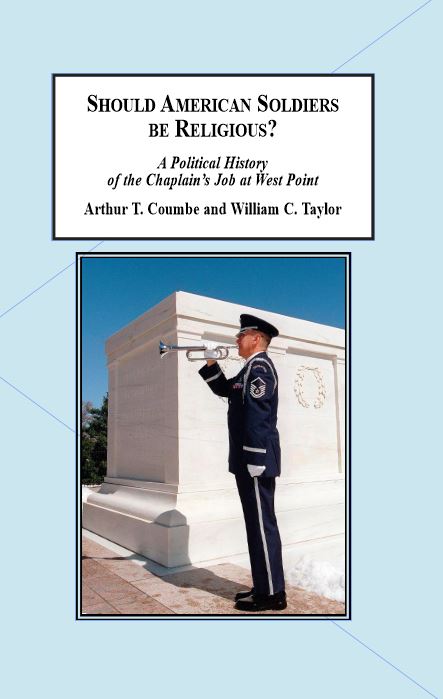 "The U.S. Military Academy has wrestled with religion since 1812, the year that Congress authorized a chaplain for the Corps of Cadets. Both Congress and the Academy’s leaders have viewed spirituality as an important component of an officer’s professional development, and an appreciation of religious precepts and religion’s doctrinal contours as an integral part of a liberal education. Moral reasoning, critical thinking, and cultural literacy were all bound up in their minds with religion and the ethical systems that grew out of it. In the Academy’s early years, spirituality and religious instruction were, for the most part, limited to the confines of Christianity–and Protestant Christianity as taught and practiced in the Episcopal Church at that. The domain of religion and spirituality later expanded, rendering its boundaries less distinct, but the Military Academy continued its struggle to establish the appropriate relationship between religious faith (and, more recently, the absence of faith) and officership in the U.S. Army. It is an issue that still commands the attention of Academy leaders today."
From the Preface

I. A Chaplain for West Point

III. A Military Chaplain for the Chapel?

2022 - Selecting and Training Army Officers for World War I and PostWar Years 1900-1935
2020 - Should American Soldiers be Religious? A Political History of the Chaplain's Job at West Point (Soft Cover)
2018 - God at West Point: A History of the Place of Religion Within the Educational Program of the United States Military Academy