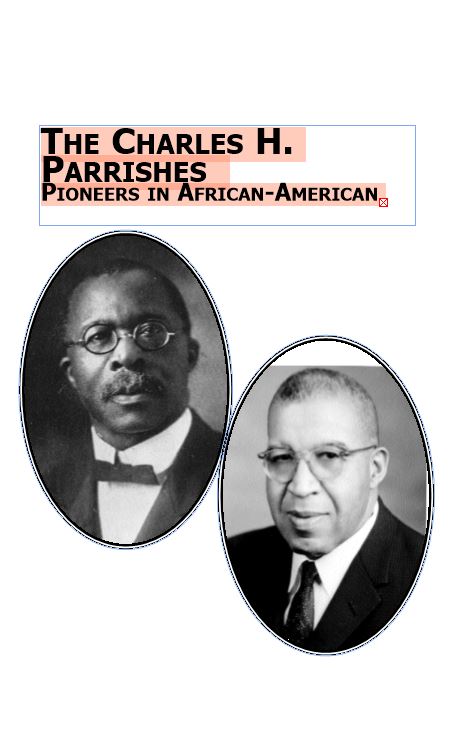 This work examines the little-known story of this father and son whose work in religion and education spanned a period of more than a hundred years. A former slave, Charles H. Parrish, Sr. graduated in 1886 from State University in Louisville (later Simmons College). The school was owned and operated by black Kentucky Baptists, the only school of black higher education in the state until 1930. Parrish, Sr. served as president from 1918 to 1931. As a founding member of the National Baptist Convention, he also served as chairman of the foreign mission board and editor of the publishing board. During a period of rank segregation, he was an officer of the Baptists World Alliance, a racially integrated worldwide organization.
Parrish, Jr. was a leader in black higher education during several transitional periods. He was a part of the transition from missionary schools to public black schools, and from public supported black schools to integrated ones. He was the first black professor to teach at a public supported university in the South, teaching at the University of Louisville.

“The Parrishes were an extraordinary family whose work and example influenced African Americans in Louisville and elsewhere for nearly a century. Dr. Lawrence Williams weaves together the facts of both history and family biography to create a richly nuanced account of their lives and times…. a rare combination – an outstanding research achievement that is also eminently enjoyable and illuminating.” – Dr. J. Blaine Hudson, University of Louisville

“Professor Williams has made a valuable contribution to American studies in general and African American Studies in particular. Many scholars have overlooked the work of the Parrishes, and it is high time this story was told. Their insights into education had a profound impact on the struggle for freedom and civil rights in the American South.” – Bill J. Leonard, Wake Forest University

Preface; Introduction
1. The Mentor: William J. Simmons
2. The Pupil: Charles H. Parrish as a Rising Star
3. ‘Righteous Discontent’: Mary Virginia Cook and Black Baptist Women
4. ‘And Ethiopia Shall Stretch Forth Her Hands Unto God’
5. ‘Mark Hopkins on One End of the Log and a Student…’
6. ‘And the Walls Came Tumbling Down’
7. ‘A Son of the Crossways’: Simmons University and Municipal College
8. ‘Token Integration’
Conclusion; Index