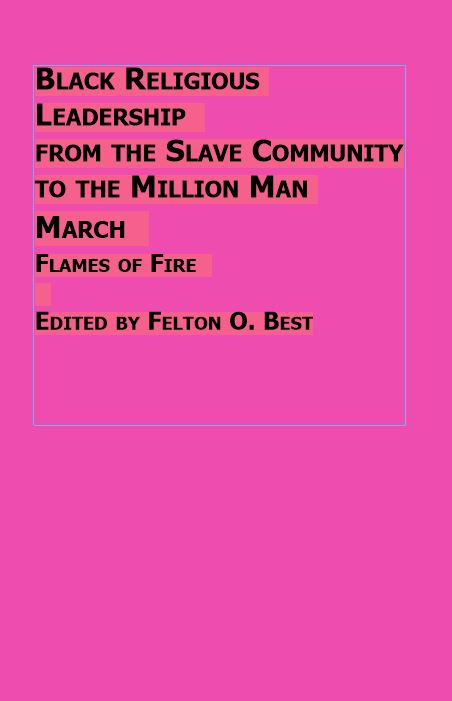 2013 - Activism and Disciplinary Suspensions / Expulsions at Historically Black Colleges and Universities. A Phenomenological Study of the Black Student Sit-In Movement, 1960-1962
1998 - Culture in Liberia an Afrocentric View of the Cultural Interaction Between the Indigenous Liberians and the Americo-Liberians
2007 - “ Dark Heathenism” of the American Novelist Ishmael Reed
>> See all our African-American Studies books

1995 - Black Resistance Movements in the United States and Africa, 1800-1993. Oppression and Retaliation