The Moro Wars in the Philippines, 1565 to the Present. The Mindanao War of 2003 and the Moro Islamic Liberation Front 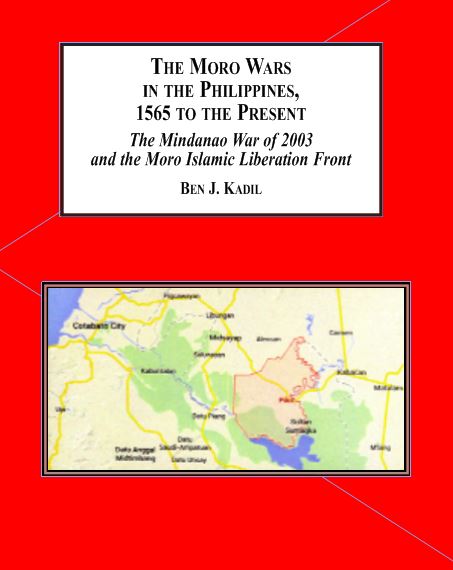 This work is a narrative on the Mindanao War of 2003 and how it is viewed in the broader context of the Moro Wars, which has been fought between the Muslims and the Spaniards in the Philippines for nearly five centuries. It covers the history of the conflict between the Moro Islamic Liberation Front and the Armed Forces of the Philippines which began in 2003 and continues to the present.

8. The "Final Battle" for Buliok

1993 - The Structures of Everyday Life in Japan in the Last Decade of the Twentieth Century
1995 - Perspectives on Race and Culture in Japanese Society: The Mass Media and Ethnicity
2011 - Private Diary of Geoff Forrester on Indonesia’s Turbulent Decade, 1996-2005: Writing History as It Happens
>> See all our Asia & Pacifica books

2018 - A Critical Study on the Genealogy of Mindanao (cancelled)