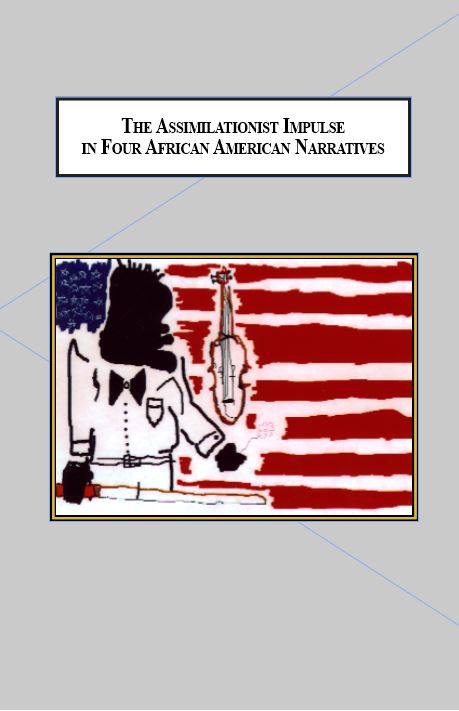 Author takes on a dynamic subject: the quest to analyze themes of assimilation on the part of African-American protagonists and the influence of white women in this area. The work reveals a quest for ideological plentitude all constructed upon the portal of assimilation catalyzed by significant encounters with white women. The work examines black authored texts that show the seminal bi-racial encounters often reflected in American and African-American texts.

“[The author] has provided us with a new and needed discussion of some of our most important African-American literary classics. He has also reopened a huge debate…that will create controversy in discussions of African-American life and culture. – Prof. Robert B. Stepto, Yale University

“…bold and original….The book distinguishes itself in what has become an increasingly important field.” – Prof. Marcellus Blount, Columbia University

Chapter 1 Frederick Douglass and Assimilation in the 1845 Narrative

Chapter 2 Figures of Acculturation in Douglass, Stowe, and Washington

Chapter 5 “A Tradition You Ought to Feel Repressed By”: The Ex-Assimilation of LeRoiJones

2002 - Voice in the Slave Narratives of Olaudah Equiano, Frederick Douglass, and Solomon Northrup
2001 - Black Experience in Middle-Class America Social Hierarchy and Behavioral Biology
2005 - Empirical Analysis of the Impact of Skin Color on African-American Education, Income, and Occupation
>> See all our African-American Studies books