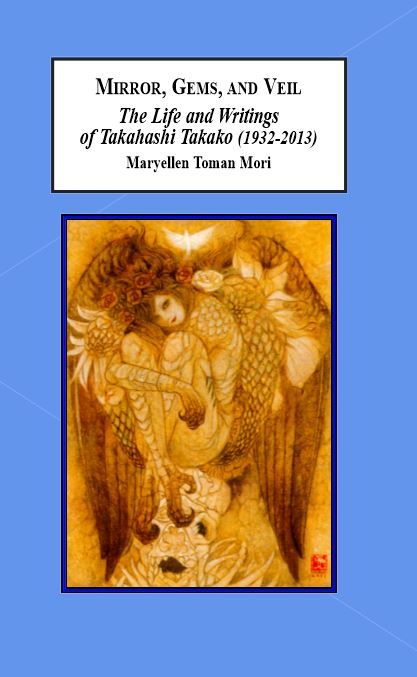 "This [book] represents an immense contribution to the study of Japanese literature in the United States. The translated stories will be appealing to upper-level college students and graduate students of world literature. Professor Mori's introduction provides valuable comments on the translated texts as well as the presentation of the Takahashi Takako's career that will contextualize the texts."
Dr. Martha Noel Evans,
Mary Baldwin College

2009 - Seasons and Landscapes in Japanese Poetry: An Introduction to haiku and waka
2008 - The Literary Theory of Shimamura Hôgetsu (1871-1918) and the Development of Feminist Discourse in Modern Japan
2007 - The Autobiographical Narrative in Modern Japan: A Study of Kasai Zenzō, a Shi-Shōsetsu Writer
>> See all our Literature - Japanese books