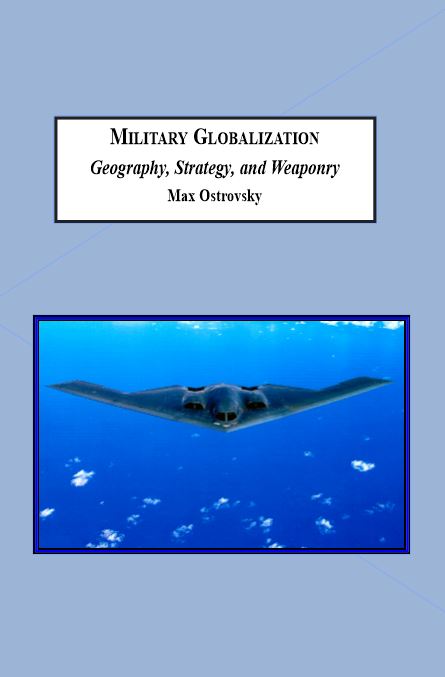 The focus of this monograph is to look at how the world reconstitutes itself into a single geostrategic space. It looks the process chronologically, beginning with pre-Modern regional military expansions and continues to the present day.

From Continentalism to Globalism
Air-Age Globalism
The Eurasian Focus

The End of Greatness

2004 - Revenge of History - Why the Past Endures, a Critique of Francis Fukuyama
2008 - Varieties of Linguistic, Religious, and Geographical Identities in Europe: Essays on the Problem of European Unification
2010 - THE GEOPOLITICS OF ENERGY IN THE CASPIAN SEA REGION The Challenges Faced by Azerbaijan
>> See all our Geopolitics books