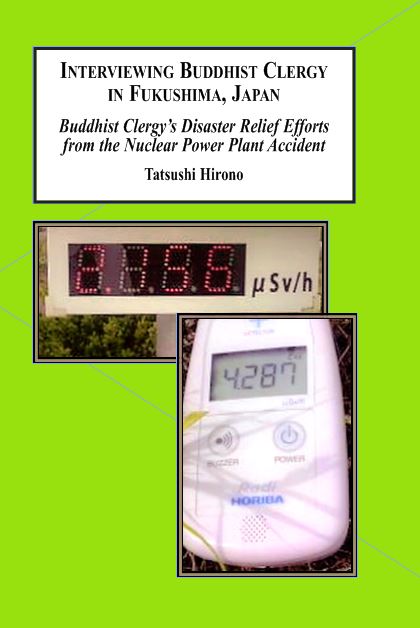 "In this work on cross cultural comparisons of responses to tragedies, Dr. Hirono demonstrates to the reader what those close to him already know: he has a penchant for research design and delivery. In comparing American and Japanese clergy perspectives on responding to tragedy, Dr. Hirono fulfills a need to consider how divergent cultures respond to analogous phenomena. This mixed method design delved deeply into layers of meaning unearthed across oceans and compared for similarity and contrast." Dr. Jeff Thompson, Austin Peay State University

Chapter 6: What Happened in Fukushima?