Inspiration, Action, and Fulfillment in the Invocations of Milton's Paradise Lost 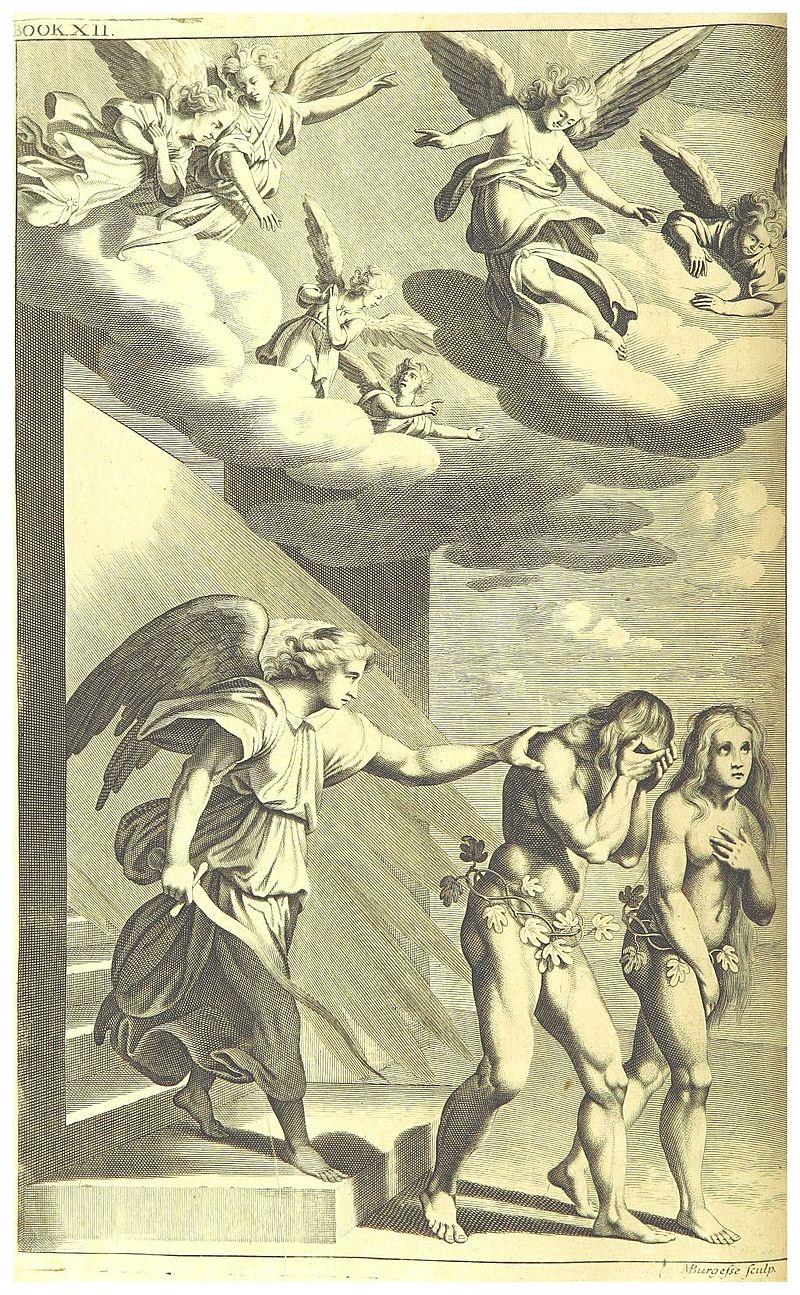 "Undoubtedly if believe be to act, faith is an action, or rather a frame of mind acquired and confirmed by a succession of actions, although in the first instance infused from above." - De doctrina Christiana

From the author's Introduction, pgs. 1-2:
"The poems of Paradise Lost are complex transformations of a familiar poetic topos: the poet's invocation to his Muse. ...the invocation has been a standard part of pagan as well as Christian, of sacred as well as profane poetry."
..."Yet the topos in Homer as well as Kazantzakis, in Virgil as well as Milton, makes possible an expression of what is felt to be the essential nexus between the source of inspiration and the poet, between the poet and his poem, between the poem and its audience. The standard invocation, to simplify its accumulated meanings, celebrates the source of inspiration, requests that the poet be able to transform that inspiration into a poem, and seeks to inspire its audience. Plato's statement that the Muse "first makes men inspired, and then through these inspired ones others share in the enthusiasm and a chain is formed" (Ion), and Milton's, that "these abilities, wheresoever they are found, are the inspired gift of God ... and are of power ... to inbreed and cherish in a great people the seeds of vertu and publick civility" (CE, III) both recognize this necessary translation of inspiration into form which moves and instructs. It is this necessary process which the topos formalizes."