How Operas are Created by Composers and Librettists: The Life of Jack Beeson, American Composer 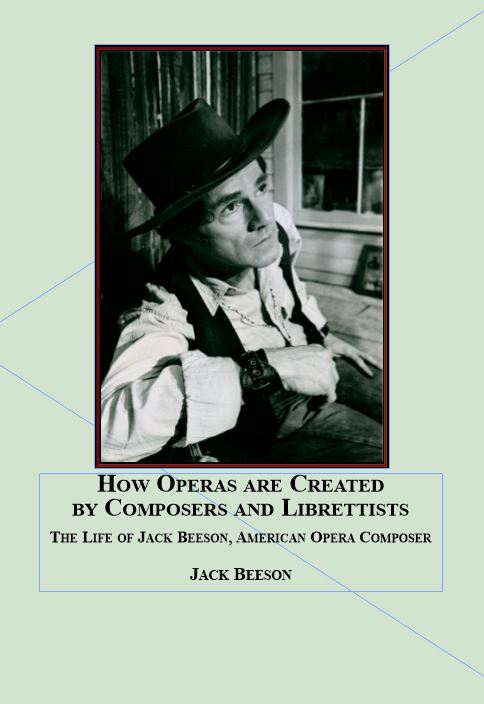 In this work Jack Beeson, the composer of ten operas, recounts his search for subjects and the writing of five of their librettos, his collaboration with the librettists of the other five (William Saroyan, Richard Plant, Kenward Elmslie, and Sheldon Harnick), and the varied and tangled events leading to their premieres in theatres and on television here and abroad. This book contains eighteen black and white photographs.

"This formidable tome owes its life to the fact that Jack Beeson is blessed with equal mastery of words and music." - Julius Rudel

". . .vivid and witty, and at times, truly poignant . . . what made me most unwilling to close the book was and leave it was the recreation of a whole period in American music and teh leading actors in the "music drama" of New York musical world in the last half of the twentieth century." - John Kander

"Rich in stories about the creative process . . ." - New Music Connoisseur

2016 - Childhood of a Muslim Girl Growing Up in Pre-Independent Tunisia: by Souad Guellouz a Translation From French Into English of les Jardins Du Nord by Lora Lunt
2018 - An African American Pastor Before and After the American Civil War Volume 6: The Literary Archive of Henry McNeal Turner, 1893-1900
2002 - Critical Edition of Sir James Perrot’s ‘The Life, Deedes and Death of Sir John Perrott, Knight’
>> See all our Autobiography books