Dispersion of Africans and African Culture Throughout the World 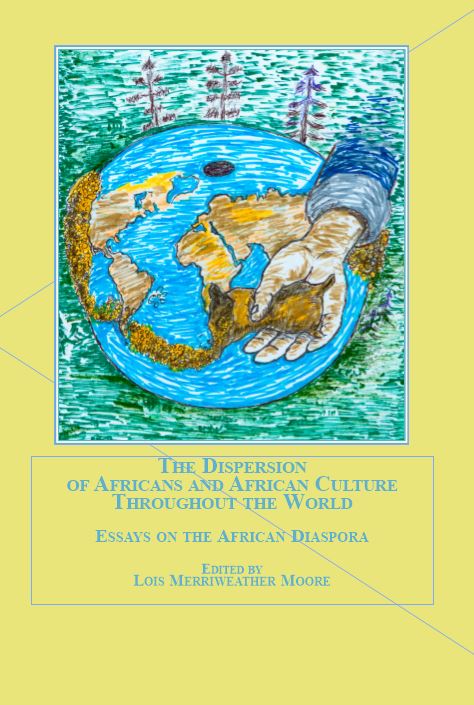 Beginning with the genocide in Rwanda, this book examines the history, cultures, and lived experiences of African descent people living in countries outside of the African continent. This global view of African descent people centers on cultural aspects of the Africana experience in various parts of the world, with a focus on education, religion, politics, traditions, economics, and policies.

“As people read this book, which discusses the African descent people living outside of the African continent, it is paramount that we ponder the links and intersections of the slave trade, the colonial period, and Africa’s social and economic problems today. I am of the opinion that the characteristic link here is foreign interference, meddling, and disruption of sovereignty. Despite all this, there is hope today in Rwanda and in the rest of Africa as a whole. There is an emerging leadership on the continent, which is pledging to govern better and achieve sustainable development in an effort to address and reverse this unfortunate past.” - Senator Aloysie Inyumba, Member of the Political Affairs and Good Governance Standing Committee, Republic of Rwanda, Parliament / Senate

“Dr. Lois Moore edited this remarkable compilation of scholarly essays on the history and cultures of African descent people around the world. The aim is to educate scholars and contribute to international and multicultural scholarship on African descent people. ... Not only is this book immensely valuable to sociologists, anthropologists, historians and researchers, but also to readers who find cultural and ethnic history fascinating.” - Susanne N. La Faver, MPA, Adjunct Professor, Golden Gate University

“Dr. Moore’s new book presents historical overviews of nine African Diasporas, and the long-term colonial implications on the various peoples of countries around the world. ... Moore’s book puts the construct of race - and hence white supremacy - and the effects of racism into a scholarly format and shows that racism is not a resolved passé issue.” - Dr. Jackie Reza, Professor of Intercultural Studies, Women Studies and Human Development, De Anza College

Foreword by Aloysie Inyumba - Senator of the Republic of Rwanda
Acknowledgements
Introduction
Part One - Africa
1 The Decimation of Rwanda - Jean Schuldberg
2 Exodus of the Ethiopian Jews: The Historical Movement and Development of Racial Constructs in Israel - Nicole Fox
Part Two - The African Diaspora
3 African Slaves in Portugal - Helmut Buehler
4 Esmeraldas of Ecuador - Pati de Robles
5 Belize: From Colonial Territory to Independent Nation - Onllwyn Dixon
6 An Account of the History of Africans and Their Descendents in the Danish West Indies - Alicia Jackson
7 The African Presence in Mexico - Tina Lemos
8 History and Language of the Gullah People on the Georgia Sea Islands - Samantha Rainer
9 Legacy of the Trans-Atlantic Slave Trade on the Americas, Canada, and the Black Church in the United States - Lois Merriweather Moore
Bibliography
Index