Critical Responses to the Nobel Prize in Literature: An Analysis of 22 Awards, 2000-2021 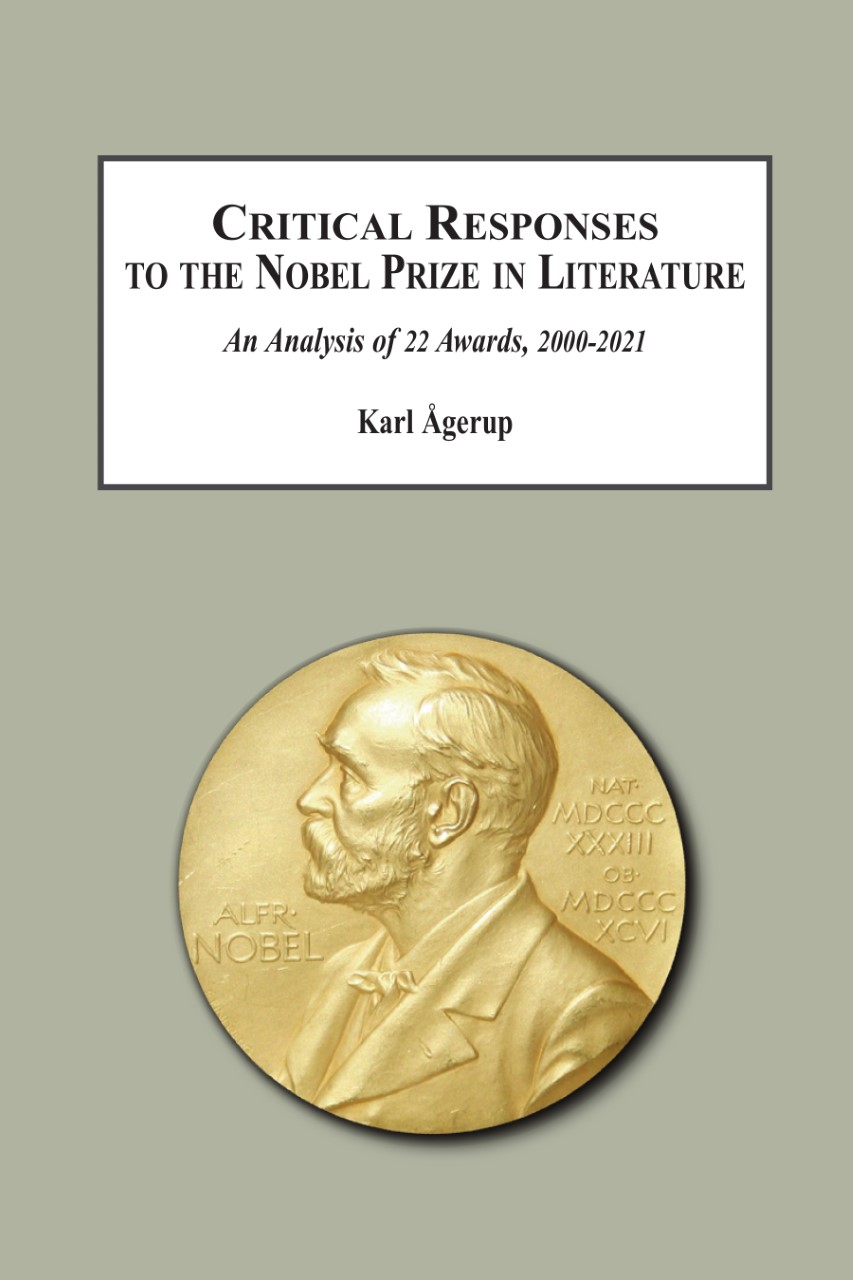 Winner of the Adele Mellen Prize!
From the author's Introduction (pg. 7):
The concept of literary prizes appears simple and inoffensive. A writer has produced outstanding books and is awarded for that achievement. Society shows its appreciation and gratitude, encouraging the writing of more of the same. However, the Nobel Prize in Literature is not looked upon this way. Rather than being merely a literary prize, it is often viewed as an arbitrary exercise of power with far-reaching ethical consequences. Selections instigate nervous, angry, or bitter comments in local, national, and international media. The resentment is directed towards both the laureate and the prize jury, i.e., the Swedish Academy. The Prize is contextualized in various ways, and the criticism concerns human rights issues, national pride, and the collective memory of historical events.

2003 - Growth of the Tristan and Iseut Legend in Wales, England, France and Germany
1991 - Enigma of Symbols in Fairy Tales. Zimmer's Dialogue Renewed
2005 - Philosophy of Panayot Butchvarov. A Collegial Evaluation
>> See all our Literature: Multiple Categories books